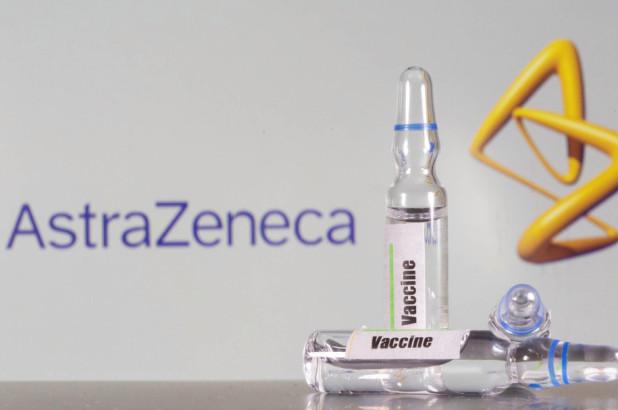 Nigeria Medical Association (NMA), Kwara chapter, says two jabs of the COVID-19 Astrazeneca vaccine are about 92 per cent effective against the Delta variant of the virus.

The Chairman of the Kwara NMA, Dr Baba Issa, made this known at a news conference organised ahead of the Annual General Meeting (AGM) of the association in Ilorin.

The Delta variant of the virus is a highly contagious and possibly more severe SARS-CoV-2 virus strain, first identified in India.

It has been dominant in some Indian regions and the UK, and further spread to many countries and recently now in Nigeria.

The NMA chairman said “I wish to tell you that the Astrazeneca vaccine is effective. We should disregard the myths concerning the safety of the vaccine, including the recent myth about the magnetic nature of COVID-19 vaccines after vaccination.”

Issa added that Nigerians must re-establish physical distancing and continue to observe preventive measures such as wearing of face mask, use of hand sanitiser and frequently wash hands, among others.

He lamented the death of members of the association across the country, noting, however, that no member of NMA died in Kwara during active duty.

But he decried what he called “alarming and dangerous tilting of the balance of doctor/health workers to patient ratio in Kwara and Nigeria as a whole.

“In Nigeria, there has been a dangerous migration of doctors from states to Federal Government hospitals; and from Nigeria to countries in Europe, America, Canada, Australia, Asia and surprisingly to other African countries.

“In Kwara, the number of doctors that have left the services of the state in the last one year is high.

“Many have joined University of Ilorin Teaching Hospital (UITH), NGOs and other nearby federal hospitals in spite of efforts of the state to upgrade amenities.”

Issa appealed to all tiers of government in the country to stop the dangerous trend by providing better remuneration and to resolve all bottlenecks.”

He commended the Kwara Government for renovating and upgrading healthcare facilities across the state, and the collaborative efforts with BUA conglomerate in establishing a state-of-the-art Cancer Centre.

The association chairman noted that its 2021 AGM would focus on how citizens could access healthcare at affordable cost.

He said “this year’s AGM has “Journey to Achieving Universal Health Coverage: Challenges, Prospects and Practical Solutions” as its theme.”